Release 2.31 contains many exciting new features and improvements in accuracy: 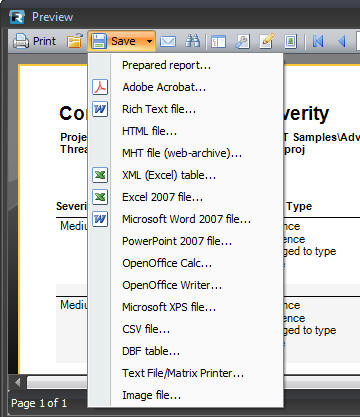 Over 100 new projects added to the test: