Current registered users: This program will install side by side with your previous installation and not overwrite it.
For new trial users: There is a 15 day trial period, 2000 line limitation per project converted.

Version 5.03 contains a number of improvements, thanks to the detailed feedback and interaction with many customers. 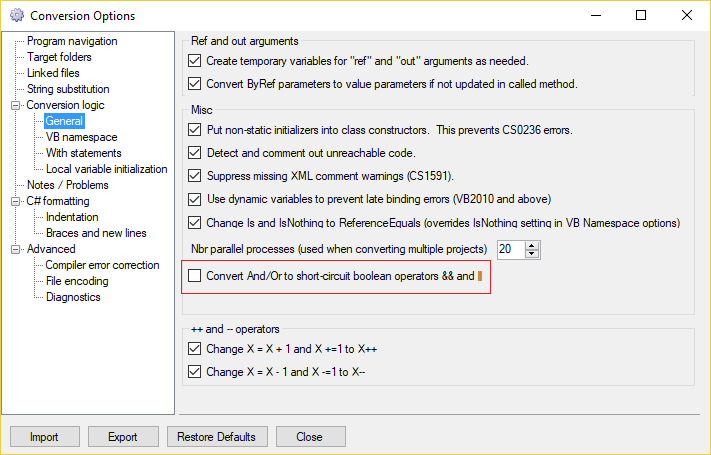 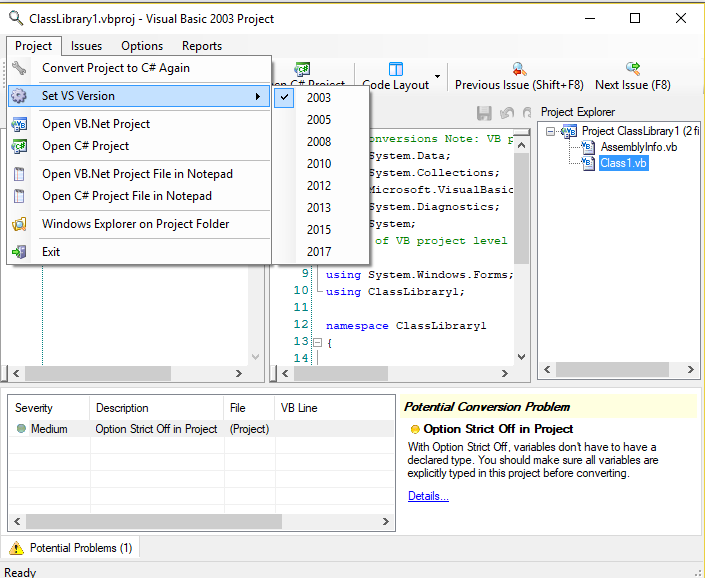